Looking for my online vita?
Click the menu icon above to see my current and past work experience and projects! 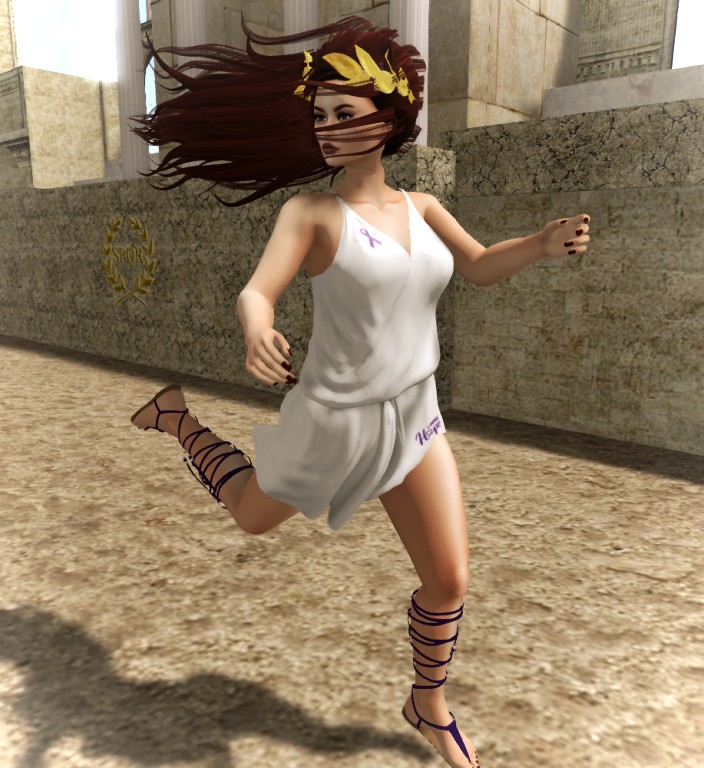 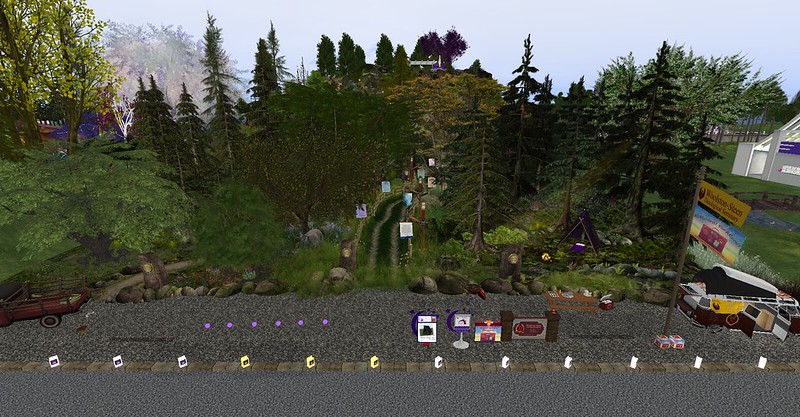 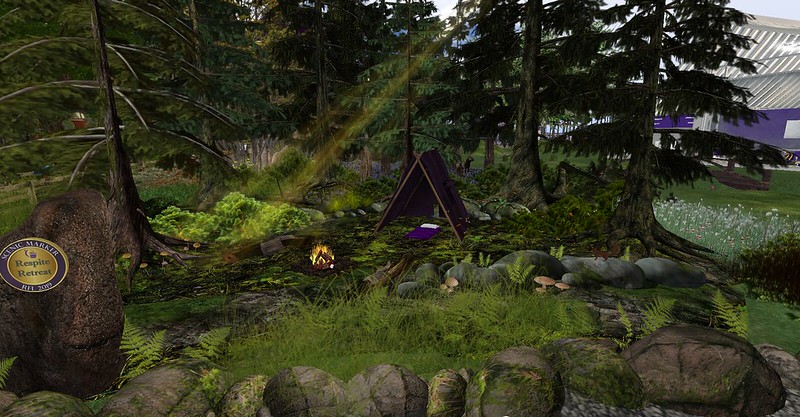 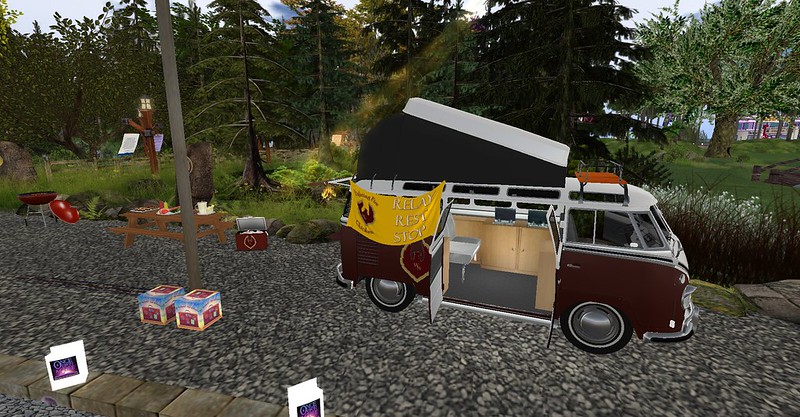 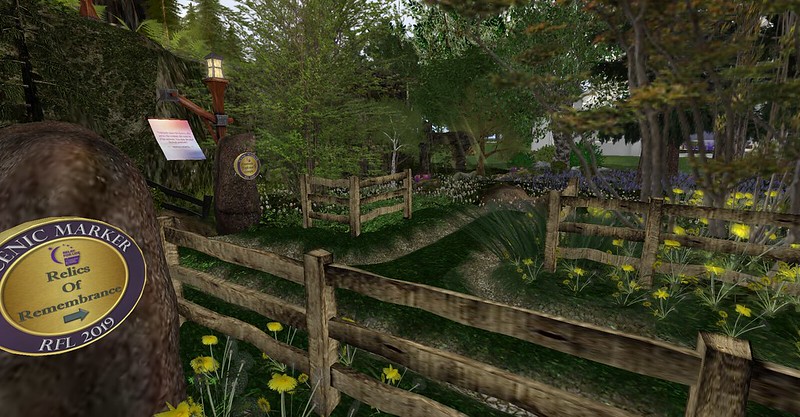 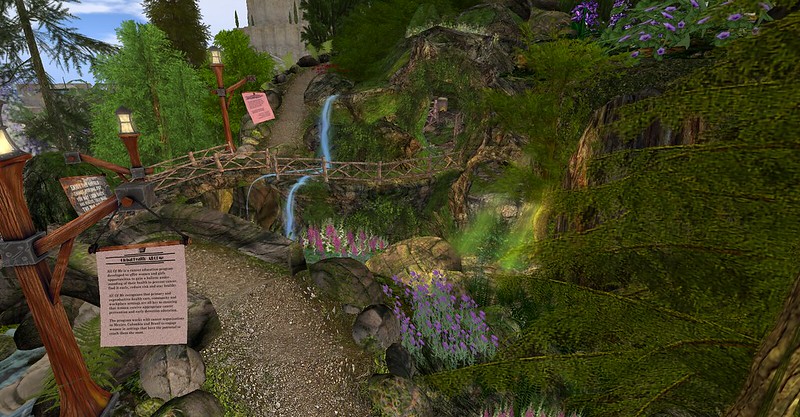 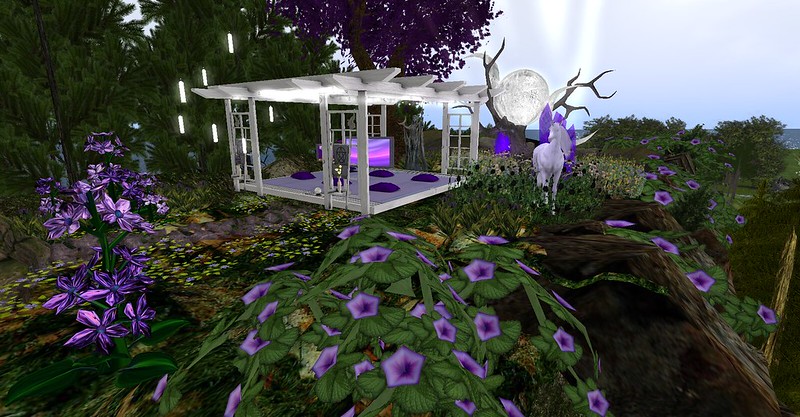 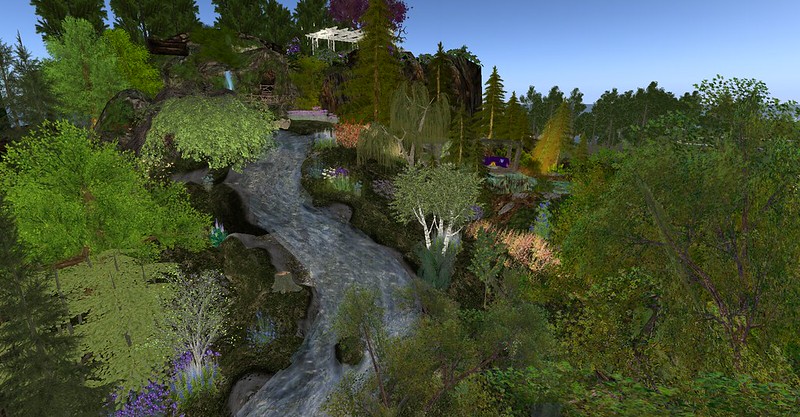 Jaguarland II closed its doors in May 2014. Between the two stints in Second Life, USA had a virtual campus for 4 years.

The Teal Life Foundation or TLF arrived on the Second Life grid in the autumn of 2013 (November).  TLF was a non-profit organization that strove to help women who were diagnosed with ovarian cancer get the support and care they needed.  The Second Life headquarters were located in the aetheric sector of Caledon Steam SkyCity.  After TLF was dissolved in 2016, the location in Second Life remained as “Crystal’s Teal Sanctuary,” a memorial for TLF’s founder and an area that visitors could come to relax and meditate, or learn more about ovarian cancer support and work of the American Cancer Society in Second Life. The location was closed in 2018.

Aether Education and Travel was open in Second Life in Caledon (http://slurl.com/secondlife/Caledon/183/146/23) right behind the Welcome Center from 2011 to 2019) as well as on the Jaguarland Campus in the LoDa Classroom area (from 2012-2014, when the region was closed).
Both locations featured pictures from the many tours I conducted over the years as Oxbridge’s and Jaguarland’s “tour goddess” as well as tour notecards for visitors to take self-guided tours.  A survey was available for visitors to give feedback on their experiences with virtual tourism.

On May 1, 2009, the Blavatsky Memorial Library at Adocentyn Tower opened.
The library, nestled on the southern Caledon Wellsian coastline in Second Life, was home to the virtual Victorian Spiritualism collection for the Caledon Library.  As of April 2010, the Blavatsky collection housed over 275 aetheric full-text volumes on a multitude of topics related to Victorian spiritualism and the occult.
The original build was a modified TreeStone Tower by Carrah Rossini. It featured a private, meditation pyramid at it’s peak (accessible only through teleporter), an open reading room area with tables and seating, a large conference/classroom, a meditation pool, a shrub garden “maze,” and an underground labyrinth which connected via tunnels to surrounding regions.
As of December 2011, the library moved to Caledon Speirling–same stacks, smaller and spookier location.